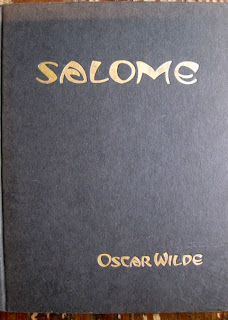 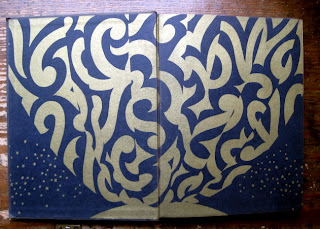 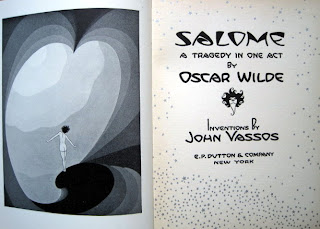 Salome was originally written in 1893, three years after Wilde's only novel, The Picture of Dorian Gray, was published. Wilde was fluent in French and the play was originally released en français. His lover, Lord Alfred Douglas ("Bosie"), was given the honor of translating the play into English, but his French was so poor that Wilde ended up scrapping most of Bosie's translations and doing his own, which led to animosity between the two. The English translation was published in 1894, and included beautiful illustrations by Aubrey Beardsley. Our copy, sadly, is not the Beardsley version, but does have lavish illustrations by John Vassos, which are none the less beautiful as you can see for yourself. 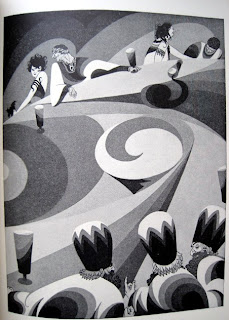 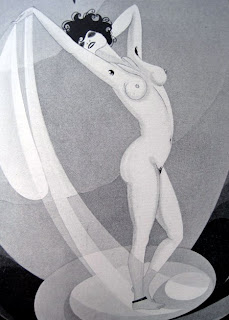 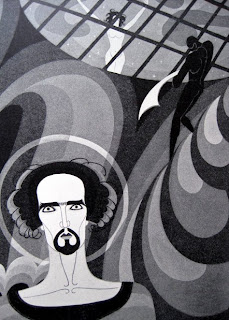 Salome is the one-act story of Salome, stepdaughter of Herod Antipas (the very same Herod that sent Jesus to his death in the Bible), who, in exchange for performing the exotic striptease Dance of the Seven Veils, asks for the head of John the Baptist on a platter. The play premiered in Paris in 1896, but its author was not there to see it.


In 1895, Wilde went on trial for sodomy and was imprisoned in mid-1895. The playwright's two-year stay in jail did considerable damage to his health and he never convalesced. When he was released he set about penning a long prose poem, The Ballad of Reading Gaol, inspired by events during his incarceration. Since Wilde's name was unpleasantly infamous following the charges of homosexuality, the poem was initially published under the pseudonym C.3.3., Wilde's cell-block number. The author died destitute on November 30th, 1900.


Babbitt's has at least one copy of this poem. The copy featured here is undated, but the Art Nouveau peacock design on the front board puts it around 1910. The exterior is slightly faded. However, the interior is as bright and crisp as the day it came off the press. 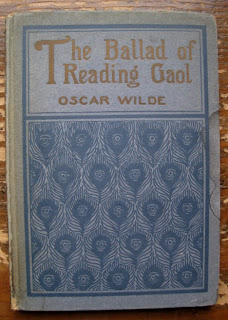 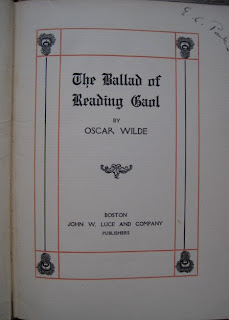 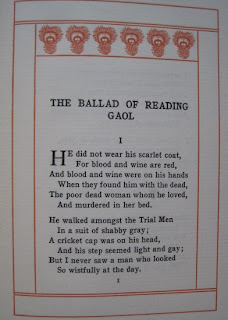 If you'd rather just read Salome before committing to a collectible copy, we also have a $3 copy published by Three Sirens Press. This copy is bound together with (a marked-up) Dorian Gray, but Salome is clean--and has the signature Aubrey Beardsley illustrations. 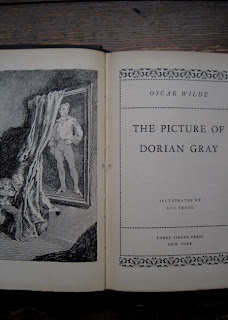 Wilde might have been too radical for the 19th century, but his continued popularity proves that the 21st century does not think him too avant-garde; here at Babbitt's Books, we can barely keep a copy of Dorian Gray in stock. This stanza from The Ballad of Reading Gaol, chiseled onto Wilde's tomb, confirms it.


And alien tears will fill for him,
Pity's long-broken urn,
For his mourners will be outcast men,
And outcasts always mourn. 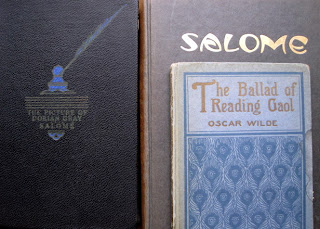